In the first months of 2017 the project staff has carried out a series of meetings with the different groups of local stakeholders. This series was anticipated by a plenary meeting, held at the A22 headquarters on December 5th 2016. During this meeting the proposed modalities of involvement were presented and discussed.

A first technical working group named “Viabilità Urbana ed Extraurbana” (Urban and Interurban Traffic Management) has been established in cooperation with the main public authorities that manage traffic in the cities of Bolzano, Trento and Rovereto. Within this working group the pilot activities regarding the integrated management of urban and highway traffic will be discussed and fine-tuned. This working group has already met two times: on January 23rd 2017 and on April 18th 2017, always at the A22 headquarters. These activities are complementary to those carried out in the working group “Controllo Stradale” (Traffic Control), in which a direct and continuous interaction with the police forces is established so to guarantee the maximum level of safety during the pilot tests. This cooperation is also ensured by the fact that the operational centre of the traffic police is located in the same rooms of the the traffic control room of the highway operator.

All stakeholders bringing the needs and the points of view of local company and consumers that make use of the highway for commercial and private purposes are part of a third working group named “Osservatorio Socio-Economico” (Socio-Economic Observatory). The first meeting of this working group was held on February 22nd at the headquarters of IDM Südtirol / Alto Adige. This has been the occasion to make a first deepening on the pilot policies proposed and for an exchange of ideas on the reasons at the base of this initiative and the technical solutions that the project aims to exploit.

Last but not least, the working group “Sostenibilità Ambientale” (Environmental Sustainability) sees the involvement of all environmental stakeholders that bring the point of view of the populations that live near the highway. The first meeting of this working group was held on February 22nd at the headquarters of Local Agency for Environment of the Autonomous Province of Bolzano. The purpose and the methodology used in the management of the meeting was the same as the one applied in the Socio-Economic Observatory working group meeting. 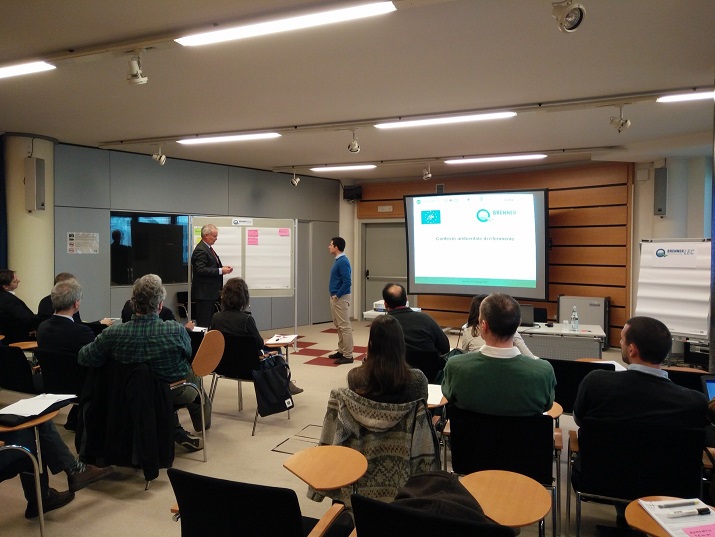 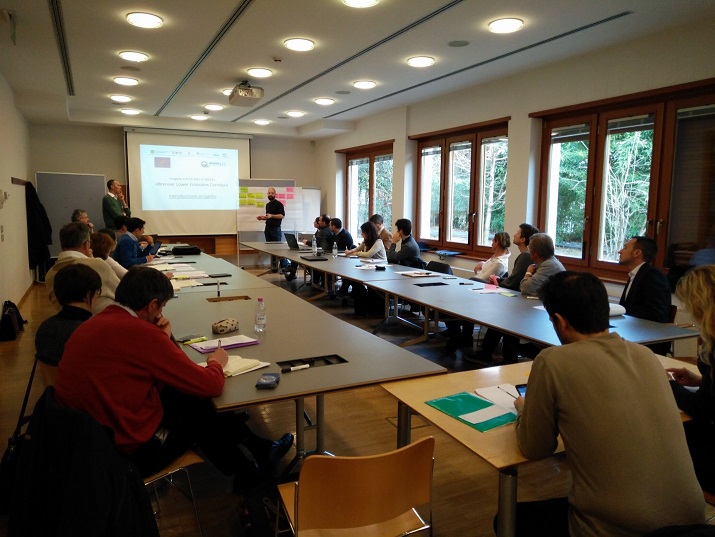